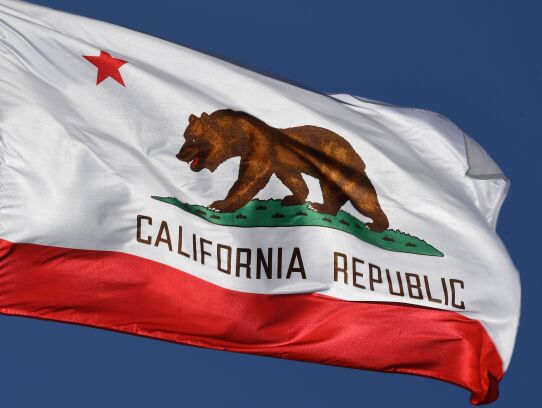 More than 600 people scheduled to take the California bar exam sought refunds following the disclosure that some law school deans were tipped to subject areas to be included in the notoriously difficult test.

The bar permitted requests for a 100% refund to be filed by the morning of the two-day test July 30. Refunds generally are restricted and are proportional to when and for what reason they’re sought.

But the rules here were tossed when exam topics were released last week in an email to deans of 16 law schools. The test is a combination of essay topics and multiple choice.

“We don’t yet have a total for the no-shows for this exam, so we can’t compare this number yet to figures for past exams,” bar spokeswoman Teresa Ruano said in an email. “In July 2018, for example, the no-show rate was a little over 10 percent.”

The tests are administered twice a year at locations throughout California. The bar was expecting more than 9,000 exam takers, Ruano said.

The bar has no evidence that information was shared with students but released the topics to those preparing for the exams, Chief of Programs Donna Hershkowitz said in a statement.

Civil procedure, remedies/constitutional law, criminal law and procedure, professional responsibility, and contracts were the subject areas and tasks for the bar exam that deans could observe, the July 24 email to deans said.

“I feel for all those people who applied to take that test,” said Kendra Basner, a partner with O’Rielly & Roche LLP in San Francisco who is a legal ethics specialist. “I don’t know what ultimately will happen but there really are no winners here.”

To contact the reporter on this story: in San Francisco at jcutler@bloomberglaw.com