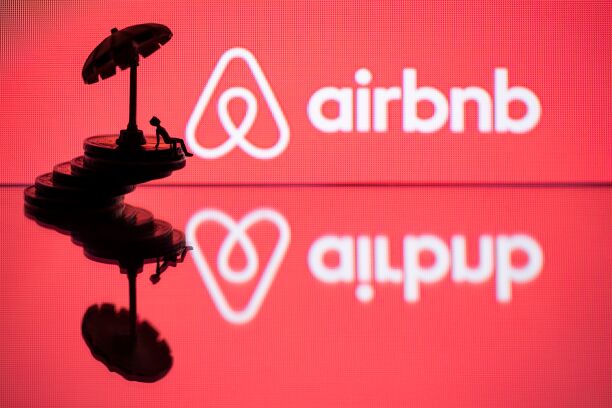 Airbnb is one of many companies that announced new top legal appointments in 2019.
Photographer: JOEL SAGET/AFP via Getty Images

The search for legal chiefs at top companies like Wells Fargo & Co., The Coca-Cola Co., Harley-Davidson Inc., and Bed Bath & Beyond Inc. will continue into 2020, after a busy year of in-house hiring across a wide range of industries.

The movement didn’t slow as 2019 came to a close, with ViacomCBS Inc. fleshing out its legal group, law department pioneer Jeffrey Carr preparing for a second retirement, and the Public Company Accounting Oversight Board installing a new legal regime.

Here are some of the other notable in-house hires of 2019: