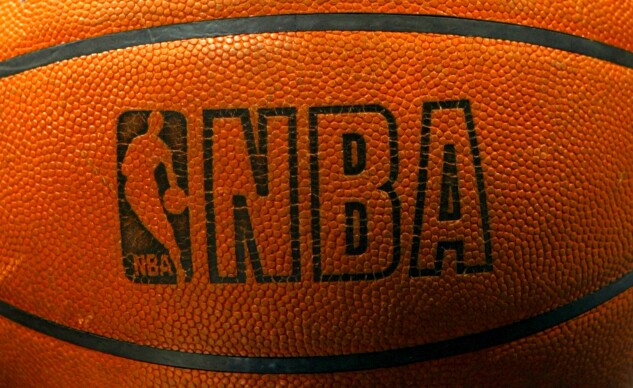 The NBA logo is shown on a game ball.
Photographer: Doug Pensinger/Getty Images

Law firms Orrick, Herrington & Sutcliffe and Dechert can consider themselves champions, at least when it comes to top billings with the National Basketball Association Players Association as the regular season opens Oct. 22.

The NBPA spent nearly $2 million on external legal counsel between July 1, 2018 and June 30 of this year, according to an annual financial statement it filed with the Labor Department on Sept. 28.

That’s about $3.8 million less than the union spent on legal matters the previous year, according to the filing, known as an LM-2. The higher spending during the NBPA’s 2017-18 fiscal year is the result of a $3.43 million payment the union made in December 2017 to the Chicago-founded global law firm Sidley Austin to settle a dispute with the organization’s former executive director G. William “Billy” Hunter over his ouster in early 2013. The NBPA also negotiated a new labor deal in 2017.

The LM-2 filed by the NBPA also discloses the total compensation for the union’s new general counsel, Clarence Nesbitt Jr., who moved into the role in mid-2018 after serving as in-house legal chief for the union’s licensing and marketing arm. Nesbitt took over as general counsel from W. Gary Kohlman, who left the NBPA last year to serve as senior litigation counsel for District of Columbia Attorney General Karl Racine.

Nesbitt, who before joining the NBPA served as an assistant general counsel and director of global brand business affairs at Nike Inc., received $621,453 in total compensation from the union in 2018-19.

The NBPA also increased the total compensation for Roberts, who earned more than $2.9 million last year in her role as executive director. She had received $2.4 million from the union in 2017-18.

Roberts, a former partner at Akin Gump Strauss Hauer & Feld and Skadden, Arps, Slate, Meagher & Flom, was elected head of the NBPA in 2014 and reelected by players to the role in 2018.

She is the first woman to serve as head of a major sports union in North America. The NBPA’s new pay package for Roberts means she now earns more than the head of the National Football League Players Association, former Patton Boggs and Latham & Watkins partner DeMaurice Smith, as noted earlier this month by The Athletic.

Neither Roberts nor Nesbitt responded to requests for comment about the union’s LM-2 filing, nor did a spokeswoman for the New York-based union.

Joi Garner ($325,990) and Allison Gordon ($138,523) serve as general counsel and associate general counsel, respectively, of Think450, the business development arm of the NBPA. The league itself, along with its players, have been hit hard financially by expressions of support for a pro-democracy movement in Hong Kong that has created tensions with the NBA’s business operations in China.

To contact the editor responsible for this story: at mferullo@bloomberglaw.com