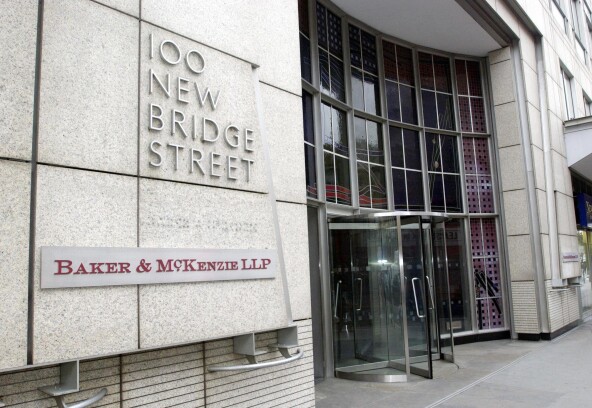 A former Baker & McKenzie LLP paralegal of Russian descent is on the hook for $35,445 in attorneys’ fees after disobeying a trial judge’s order to substantiate her demand for $200 million in damages in a job bias suit, the Seventh Circuit said April 26.

Elena Stephens’s lawsuit claimed she was sexually harassed and mocked for her Russian accent and fired when she complained. She wanted millions in damages for alleged emotional distress. The trial court three times ordered her to produce therapy records, which she refused to do, according to the court’s per curiam, unpublished opinion.

Stephens only withdrew her lawsuit when the court said she would have to turn over her laptop if she didn’t explain how she gained access to a confidential firm-wide listserv. She’d used the listserv to blast Baker & McKenzie employees with an unfavorable account of her supervisors after departing the firm.

The trial court didn’t abuse its discretion in awarding attorneys’ fees, given Stephens “repeatedly and without any justification refused to obey the court’s orders to produce discovery relevant to her claim and Baker & McKenzie’s defenses,” and that she “ultimately withdrew her case only to avoid complying,” the appeals court said.

The court also affirmed the decision to strike one of her public filings Baker & McKenzie considered defamatory, reasoning that the case had been voluntarily abandoned and the court never had the chance to consider the merits of the filing.