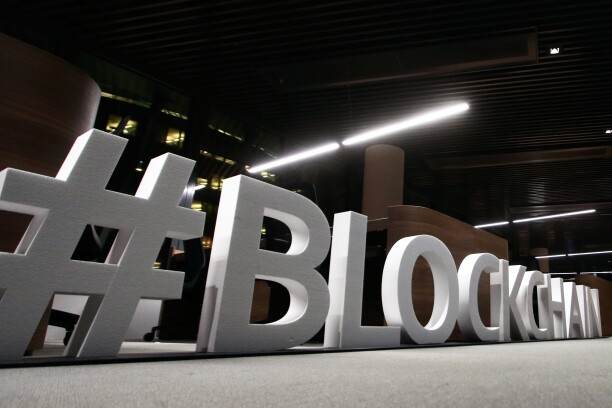 Several prominent Big Law firm partners and corporate executives are behind a new report calling for “radical action” to bridge the diversity and inclusion gap in the burgeoning blockchain industry.

The new report, put forth by the New York-based nonprofit group Diversity in Blockchain, highlights recent studies and other data points showing that women and people of color have been underrepresented in blockchain company leadership positions, as well as among blockchain conference speakers and university blockchain and cryptocurrency professors.

The issue is timely not just because of recent concerns expressed about the lack of diversity in tech more broadly, the group argues, but also because blockchain is still in its early stages as a field.

“The good news is we are early on in the development of this technology sector,” the 22-page report, sponsored by the law firms Linklaters and Crowell & Moring, concludes. “Radical action can be taken to embed and support diversity and inclusion practices and culture at the outset of the industry so that rules are not overlaid with implicit cultural biases that exclude.”

Norton Rose Fulbright also assisted, including by compiling and analyzing material for the report.

Blockchain allows digital information to be distributed but not copied through the use of cryptography in decentralized and difficult to hack digital ledgers.

Though blockchain was originally designed to serve as a ledger for Bitcoin transactions, corporations such as food suppliers and drug makers have adopted the technology for a variety of uses, including as digital supply chains that have unchangeable audit trails.

While several Big Law firms have been quick to grow cryptocurrency and blockchain practice groups, most—for now, anyway—have found it more difficult to actually adopt the tech within their own legal practices.

The report cites numerous statistics showing the degree to which blockchain is a field dominated by white men.

One recent study the reported cited, found that of the 378 venture capital-backed blockchain and crypto companies founded around the world between 2012 and 2018, men were predominantly the founders. Only 31 of the companies, or 8.2%, had a combination of male and female founders, and just one boasted an all-female founding team.

The report’s author, Diversity in Blockchain Executive Director Susan Joseph, also collected data showing that, of the 40 professors or other faculty teaching blockchain-related classes at the top 10 universities for such studies, just eight, or “a startling 20%,” were women.

In addition to Joseph, the founders of the group are a who’s who of prominent female tech-focused attorneys, including Anna Ashurov, partner and senior director of strategy at Anheuser-Busch InBev; Crowell & Moring partner Michelle Gitlitz; Shawnna Hoffmann, global co-leader of IBM’s cognitive legal practice; and Joshua Ashley Klayman, U.S. head of fintech and head of blockchain and digital assets with Linklaters.