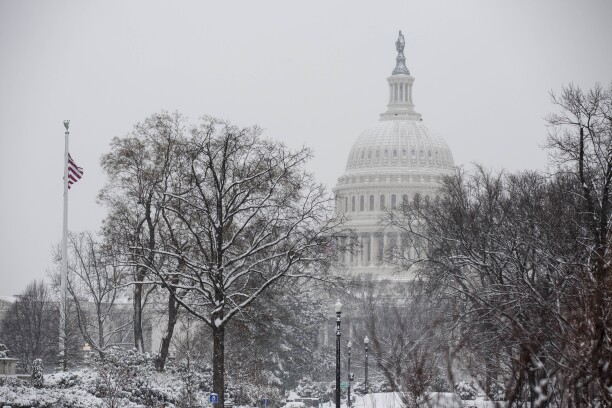 Lawler worked at Vinson for 23 years, including as co-head of the firm’s government investigations and white collar practice group. Before that, he served as an assistant U.S. attorney in Washington from 1989-96.

With the addition of Lawler and Paul Tzur, a former narcotics and money-laundering prosecutor in Chicago, “we have added unmatched experience to our already deep bench of white collar defense and investigations attorneys,” Gregory Linsin, co-chair of the firm’s white collar defense and investigations group, said in a statement.

Lawler has tried more than 70 jury cases to verdict, according to the statement, has argued 15 appellate cases, and has conducted hundreds of grand jury and motions proceedings in 37 states and more than 30 countries.

Lawler noted in the statement that there’s been a recent uptick in federal enforcement activity, stemming in part from increased scrutiny of banks and other financial institutions.

“Between the demand for white collar counsel, the talented team at Blank Rome, and the firm’s impressive client base, the time was right to make a move and I look forward to serving clients as well as facilitating the white collar group’s continued growth,” he said.

Vinson & Elkins Chairman Mark Kelly wished Lawler well in a statement, thanking him “for his many contributions.”

Kelly noted that Vinson & Elkins has added several partners to its white collar practice in recent months, such as Palmina Fava in New York and Ron Tenpas, Fry Wernick and Mike Dry in Washington.

Lawler, previously a leading member of the Catholic Charities Legal Network, is also a former president of the Bar Association of the District of Columbia.