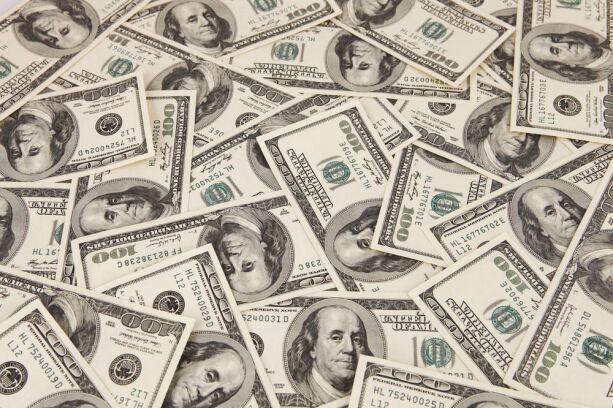 The value of wage and hour class action settlements was $253 million in 2018, down 52 percent from $525 million in 2017, with the top 10 settlements in employment-related categories declining by nearly as much, a law firm said Jan. 8.

The filing of wage and hour lawsuits in federal courts decreased for the second consecutive year, and the second time in more than a decade, the report said. From 2014 to 2017, FLSA lawsuit filings were at the highest levels in the past several decades, it said. Most of the lawsuits were filed in the Second, Fifth, and Ninth Circuits, which the report described as “plaintiff-friendly” jurisdictions.

“For the first time in a decade, however, rulings were equally voluminous out of the Fifth Circuit, which also tended to favor workers over employers in conditional certification rulings,” the report said.

A key trend in workplace class actions was shaped by the Supreme Court’s 2018 ruling in Epic Systems Corp. v. Lewis (138 S. Ct. 1612), which said employers may enforce arbitration agreements signed by workers, even if they prohibit class-action claims.

Edward M. Yennock, senior counsel at the law firm Epstein Becker Green’s office in New York, told Bloomberg Tax that employers must decide if it makes sense for them to require employees to agree to such a waiver because the disadvantages may outweigh the advantages.

Even more fundamentally, as class action waivers and arbitration clauses tend to go hand-in-hand, Yennock said employers also must decide whether one-off arbitrations are preferable to the prospect of a class action. “That decision perhaps becomes more difficult as the cost and complexity of arbitration increasingly resembles litigation, among other factors,” he said Jan. 11 in an email.

Yennock said class action waivers are not rendered invulnerable by Epic. “As the Supreme Court observed, the waivers can be invalidated if the contract can be nullified on basic grounds, such as duress, mistake, etc.,” he said. “In that vein, it is worth keeping on an eye on whether courts who may be hostile to class action waivers begin to scrutinize the underlying contracts more so than previously.”

The scope of Epic’s effect on the wage and hour cases, among others, likely will be revealed a bit farther down the road, said Yennock, who specializes in the practices of employment, labor and workforce management, and litigation.

“Epic Systems was no doubt a resounding victory for employers, who value certainty in crafting the terms of employment,” Yennock said. “But while Epic does provide a large measure of certainty, the long-term impact of the ruling remains to be seen.”

In Wal-Mart, a proposed class of women claimed that the retail company violated Title VII of the 1964 Civil Rights Act by discriminating against them in pay and promotions nationwide. The high court, in denying certification to the class, said the employees did not present a common issue of law or fact as required for class certification under Rule 23 of the Federal Rules of Civil Procedure.

The volume of wage and hour certification decisions in 2018 increased, compared with 2017, with employers coming up short on first-stage conditional certification motions.

“Workplace class actions remain at the top of the list of challenges that keep business leaders up late at night with worries about compliance and litigation,” said Gerald L. Maatman Jr., general editor of the report and co-chairman of the class action litigation group at Seyfarth Shaw. “Skilled plaintiffs’ class action lawyers and governmental enforcement litigators are not making this challenge any easier for companies.”

“While predictions about the future of workplace class action litigation may cover a wide array of potential outcomes, the one sure bet is that change is inevitable and corporate America will continue to face new litigation challenges,” Maatman said.