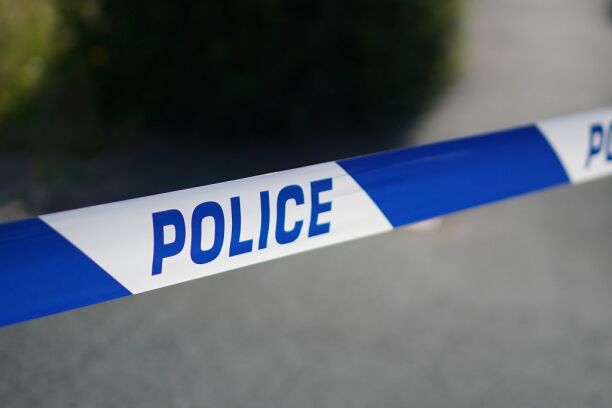 When Jeanne Clery’s parents learned that her 1986 dorm-room rape and murder by a fellow student was one in a string of recent violent crimes at Lehigh University, they fought for a law to force public disclosure of crimes on or near campuses.

What ensued was the federal Clery Act, which requires public and private colleges and universities participating in financial aid programs to comply with rules on reporting campus crime or risk steep fines.

Many of the 6,000 schools required to report annually rely on their legal departments. But many others in an era of expanded reporting demands of sex crimes, hate offenses, and a raft of other violations, turn to law firms like Husch Blackwell, Cozen O’Connor, or Duane Morris.

“The size of fines drives a lot of the need for legal advice,” said Katherine Brodie, a Duane Morris partner in Washington. “Another reason is the reputational damage if something happens that reflects badly on the college or university.”

While overall on-campus crime fell between 2001 and 2016, there still were more than 28,400 criminal incidents against people and property on higher education campuses in 2016, the latest Education Department statistics show.

There also is heightened reporting of sexual offenses, in part following 2013 Violence Against Women Act requirements to report on dating violence, domestic violence, sexual assault and stalking, and because of more public awareness, the agency said.

In the past decade, requirements to report hate crimes, including intimidation and vandalism, also have expanded.

Fines for reporting failures under the Clery consumer protection law can run slightly more than $57,000 per infraction. Penalties for incomplete or inaccurate reporting can mount rapidly into six figures.

“That most definitely gets the clients’ attention,” Brodie said.

The most common reasons for falling short on compliance can be the failure to report accurate data, failure to carry out the law’s notification requirements or lack of appropriate college and university policies for handling offenses.

Although regulators didn’t provide the number of schools out of compliance, a few with serious situations illustrate the severity of fines or potential penalties.

The school has hired Big Law firm McDermott Will & Emery to conduct an independent review of how the school handled student allegations against him and how it addresses sex assault claims generally on campus. A number of incidents over a several-year period were listed in a preliminary federal review earlier this year of the school’s latest security report.

Michigan State spokeswoman Emily Guerrant said the school is in ongoing talks with federal officials to determine “the best course of action” to “resolve the Clery Act-related concerns.”

In addition to Duane Morris and Husch Blackwell, other firms with higher education practices that offer Clery Act legal advice include Ogletree Deakins and Crowell & Moring. Some, like Duane Morris, have smaller contingents handling such matters as part of their services to schools.

Husch Blackwell, which has around 250 college and university clients, offers an automated program to streamline the federally mandated reporting, called the Clery Compliance Toolset. It helps clients compile campus and near-campus crime statistics, and track and update their policies on crime.

Data and policies can include domestic and dating violence, stalking, sex assault and misconduct, alcohol and drug violations both on and off campus, said Hayley Hanson, who leads Husch Blackwell’s 10-person team working on Clery matters.

“It requires pulling together statistics on a wide variety of crimes and policies, and those can differ by campus even for the same educational institution. And differences in state law also can affect what is reported,” Hanson said.

Another part of the Clery Act, Brodie said, “is that schools need to have emergency response procedures that work” in cases of campus shootings or other emergencies. Those requirements were added in 2008 in response to the “growing number of shooting incidents, including the mass attack at Virginia Tech” in 2007, according to the Education Department.

And Brodie added, another important part for higher education is having “timely warnings in case, for example, there are repeated rapes on campus. People have to be aware.”

Colleges and universities must publish crime data by Oct. 1, and make it available to current and prospective students as well as faculty and staff.

Regulators may review it, and review campus crime logs, incidents reported to local police and other information compiled by the school to see if any categories of crime are increasing significantly.

Like many post-secondary institutions, the university has more than one campus.

“Clery requires us to gather information internally and externally because we have Greek houses outside campus,” Green said. “That includes getting information from sheriffs’ departments on everything from weapons offenses to violations of liquor laws.”

“We have a large geographic area to cover, with 7,000 students and 60-plus policies that can range from alcohol offenses to hate crimes,” he said. “We keep a crime log but the tool set has really helped us improve our efficiency in keeping up with everything we need for the security report.”