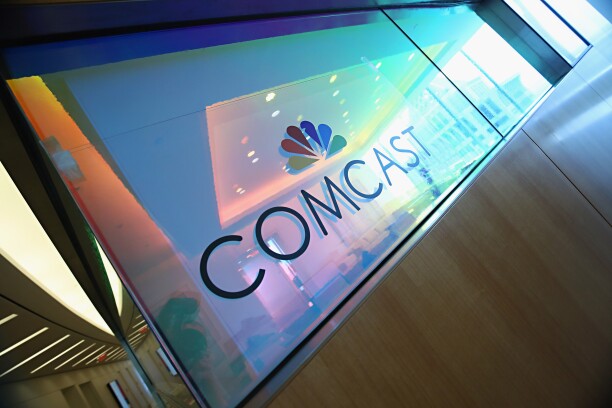 Reid will join the telecommunications giant at its Philadelphia headquarters in April. He succeeds Arthur Block, who is retiring after 30 years at Comcast and two decades as its general counsel.

“Tom has deep and broad global experience that spans all of Comcast’s legal needs,” Comcast chairman and CEO Brian L. Roberts said in a statement. “With his unique blend of skills and versatility, Tom is ideally suited to help us navigate the future.”

Reid, who began his career at Davis Polk in 1987, has served as the law firm’s lead partner with Comcast for nearly four years, representing the company through numerous high profile transactions including its acquisition of the British satellite company Sky last year.

Before becoming managing partner in 2011, Reid served on Davis Polk’s management committee as head of the firm’s corporate department for three years. His practice has encompassed a broad range of corporate work, including capital markets, M&A and corporate governance matters.

Reid’s clients have included Citigroup, Royal Bank of Scotland, The Bill & Melinda Gates Foundation, and Morgan Stanley, where he briefly worked as a managing director for investment banking from 2000-2003 before returning to Davis Polk.

Comcast, which owns NBCUniversal Media, made numerous headlines last year as it sought to grow its entertainment assets. The conglomerate first competed with rival Walt Disney Co. for the purchase of 21st Century Fox, which Disney won.

Comcast then turned its sights on Sky, outbidding Fox for a $39 billion takeover of the British broadcaster. As part of that deal, Comcast agreed to guarantee the long-term future and editorial independence of Sky News. Reid’s work on the deal earned him a spot on The Hollywood Reporter’s list of Hollywood’s top dealmakers of 2018.