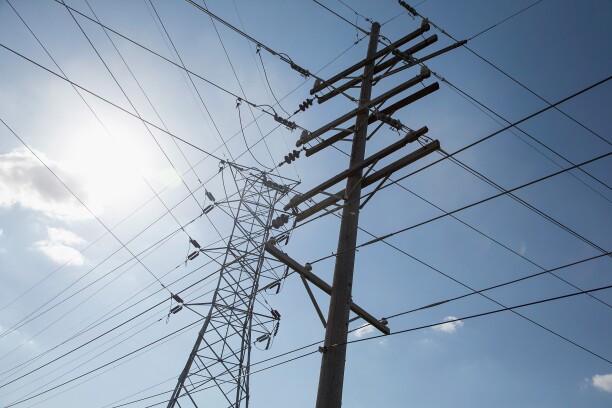 There’s a new lawyer in charge at Consolidated Edison Inc.

The New York City-based gas and electric utility said that Donnley will replace Elizabeth Moore, who retired at the end of December after nearly 11 years as leader of Con Edison’s law department.

“Deneen brings a wealth of experience as general counsel and as a thought-leading attorney, helping to manage dynamic businesses through a period of fast-paced marketplace change,” said a statement from Con Edison chairman and CEO John McAvoy. “The challenges Con Edison faces as we move to a renewable, low-carbon energy future where customer needs drive our strategic actions will leverage off her strengths and resourcefulness.”

McAvoy added that Donnley’s “steadfast community involvement” also reflects Con Edison’s “corporate values and our concern with the well-being of the communities we serve.”

Con Edison came under fire last summer for a power outage that left a large swath of Manhattan without electricity. The company, one of the largest investor-owned energy outfits in the U.S., was threatened with a government takeover by New York City Mayor Bill de Blasio.

Neither Donnley nor Moore responded to a request for comment about the next chapter in their legal careers. Both lawyers have been prominent advocates for diversity and inclusion in the legal services sector.

Moore, a former partner at Nixon Peabody and co-chair of the law firm’s diversity committee, rejoined Con Edison as legal chief in 2009, having previously worked at the utility as an attorney earlier in her career. Moore, a member of the Minority Corporate Counsel Association, has frequently been named one of the most influential black lawyers in America by the Leadership Council on Legal Diversity.

Donnley joined USAA in 2010 to serve as general counsel of its banking division. In 2015, she became general counsel for all of USAA, a San Antonio-based diversified financial services company that caters to past and present members of the U.S. military community.

Black Enterprise named Donnley one of the most powerful women in corporate America last year. She started her career as a staff attorney for the Federal Reserve System’s board of governors before working two years as an associate at Pepper Hamilton. In 2010, Donnley became general counsel at startup bank ING Direct USA, where she spent the remainder of the decade.

Bloomberg Law data shows that within the past five years, Troutman Sanders has handled the bulk of Con Edison’s litigation work, trailed by Seyfarth Shaw, Covington & Burling, and Winston & Strawn.