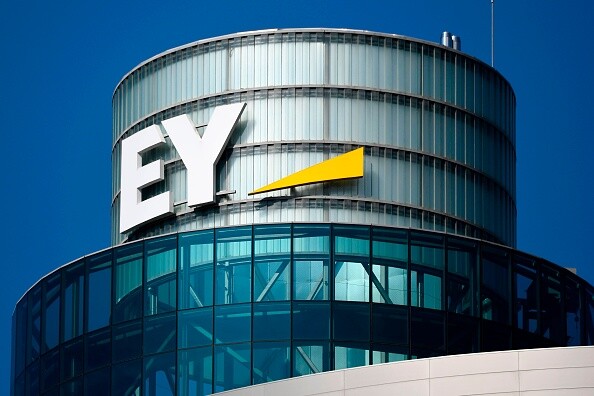 The logo of EY sits atop a building in Spain.
Photographer: GABRIEL BOUYS/AFP/Getty Images

More than four out of five companies plan to reduce their spending on legal services over the next two years, a new survey from accounting and legal services firm EY found.

Yet as the need to rein in legal costs grows, corporations will need to achieve this “while remaining compliant with a complex and ever-changing regulatory environment"—a significant challenge, the survey concluded.

Law departments and law firms should respond by doubling down on technological innovation, EY’s top law division official said in a statement.