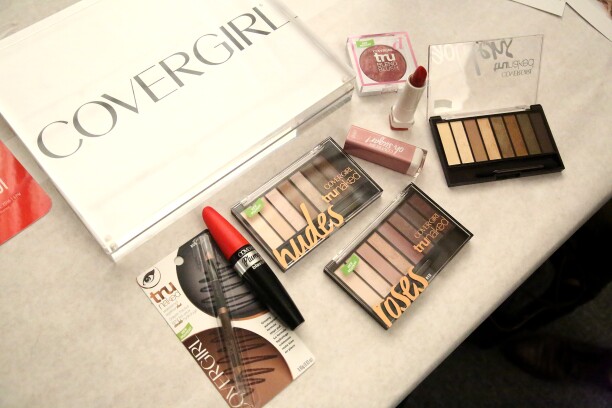 Coty Inc., the global beauty care company behind CoverGirl and Clairol, has hired a new in-house legal chief as it prepares to relocate its management headquarters from London to Amsterdam.

Kristin Blazewicz, who most recently served as a vice president and assistant general counsel at Keurig Dr Pepper Inc., will become chief legal officer, general counsel, and secretary to Coty’s board of directors on March 15.

That deal left Coty saddled with debt, and the company has been trying to figure out a new business plan. In, November, Coty bought a $600 million stake in Kylie Cosmetics, the makeup and skincare business of media personality Kylie Jenner.

Coty said last year it would write down $3 billion in assets and move its management operations to Amsterdam as part of an effort to bolster its bottom line by shedding certain product lines and moving closer to its core markets. In October, Coty disclosed that McMullen would leave the company Dec. 31 for personal reasons that it attributed to a “change of work location.”

As part of his separation agreement with Coty, McMullen will be paid through June 30 of this year and be eligible for supplemental payments of up to £2.08 million (more than $2.7 million at current exchange rates) and the “reimbursement of certain qualifying professional expenses” to be paid within the next two years, according to a company securities filing.

Coty will also reimburse McMullen for certain relocation expenses and he will remain eligible for certain tax and health benefits into 2022.

Coty expects to complete its move to Amsterdam by July, although it will keep its U.S. base in New York’s Empire State Building.

Blazewicz, a former Gibson Dunn & Crutcher associate in Los Angeles and San Francisco, will work out of Coty’s new Amsterdam office. She declined through a company spokeswoman to discuss her move to Coty.

In 2013, Blazewicz joined Keurig Dr Pepper in Waterbury, Vt., where she worked her way up the in-house ladder. In its statement announcing her hire, Coty emphasized Blazewicz’s experience working in several locations, including the U.S., China, and the Netherlands, as helping her oversee its worldwide legal affairs “with a strong focus on supporting our transformation towards a better and healthier business from a legal perspective.”

(Updates with response from Blasewicz in the ninth paragraph.)