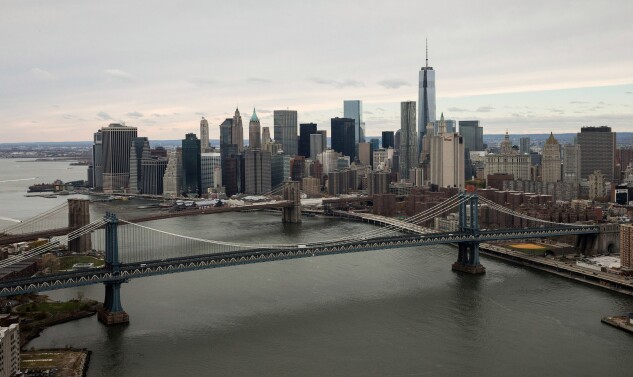 Crowell & Moring has hired S. Starling Marshall, a former Covington & Burling and Justice Department litigator, as a partner in its tax and litigation groups in New York.

Marshall is the firm’s first tax partner to be based outside of Washington, where the firm is headquartered. In her new role, she will help expand the firm’s tax and litigation practices in the Big Apple, as well as in Los Angeles and San Francisco, where many of her clients are based.

“In New York, we aim to expand on the firm’s historic strengths in regulatory work and litigation, as well as cultivate top-tier practices in M&A, tax, insurance, real estate, employment, bankruptcy, and other traditional New York specialties,” Glen G. McGorty, managing partner of the firm’s New York office, said in a statement.

Marshall spent the past three years at Covington, and before that served as a trial attorney in the Justice Department’s Tax Division, Court of Federal Claims Section. While there, she worked on a variety of cases involving tax shelters, complex refund suits, 1603 grant cases, and TEFRA proceedings. She also served on the division’s employment tax enforcement task force.

While at the DOJ, Marshall worked with Crowell tax attorneys Teresa Abney and Carina Federico, who are both based in Washington. She said she was attracted to the firm in large part because of its deep roster of Department of Justice tax alumni.

“It felt like it was a home for me that really understood the experience and skills that are gained at the DOJ’s Tax Division,” she said.

But Marshall said she is also looking forward to expanding her practice area at Crowell.

“I’m a trial lawyer and litigator who does tax, instead of a tax lawyer who does litigation,” she said. “So this will give me an opportunity to do general civil litigation as well as really doing tax controversy and litigation.”