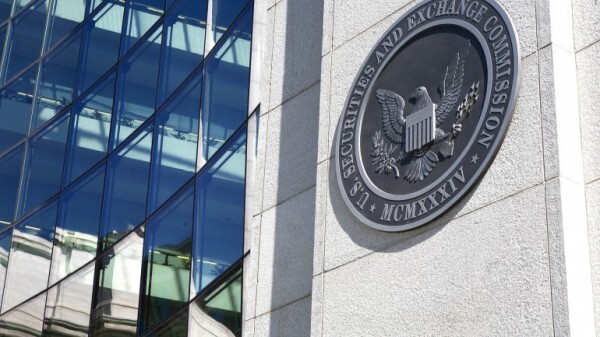 Nearing its halfway mark, 2019 is on track for record penalty amounts under the Foreign Corrupt Practices Act, a trend that should worry multinational corporations navigating compliance challenges both stateside and abroad.

While first quarter 2019 FCPA enforcement actions were up slightly from the same period last year, the penalty amounts showed a dramatic upward shift.

“In the first quarter of 2019 alone, the Securities and Exchange Commission and Department of Justice racked up more than $1.1 billion in total corporate penalties and disgorgement,” Steptoe & Johnson attorneys Lucinda Low, Brittany Prelogar, and John London told Bloomberg Law.

Meanwhile, both enforcement agencies have resolved FCPA-related cases — some in parallel, others singularly — against four corporations and eight individuals.

This is slightly ahead of the number of actions concluded as of the end of the first quarter of 2018, noted Steptoe’s lawyers. As in 2018, the largest number of corporate actions pursued by DOJ were payments to secure contracts from foreign governments.

In individual prosecutions, the agency is tracking money laundering, as well as conspiracy to commit money laundering, to implicate subjects, such as foreign government officials, who do not fall under FCPA enforcement, according to Bloomberg Law.

“One of the most important things to remember is that the threat often sits outside your business,” said Chris Rowley, head of business intelligence and investigations at Risk Advisory. “In our global economy, international companies are increasingly reliant on complicated international supply chains. Understanding who your third parties are — and how they do business — really is critical.”

Companies face a growing spectrum of scrutiny. The SEC’s Division of Enforcement is tapping into social media to amplify its enforcement actions. The agency has started using #SEC and other hashtags to publicize enforcement actions to a wider audience, noted Kurt Wolfe, a member of Troutman Sanders’ white collar and government investigations team.

“Defendants and their counsel must operate under a new set of assumptions about how well-contained an [SEC] press release will be,” Wolfe said. “Combine a provocative caption with a popular hashtag, and the SEC can exponentially increase its Twitter impressions and click-through rate, thereby amplifying the publicity — and public consciousness — of an enforcement action.”

As FCPA penalty amounts break new records, agencies are pursuing varying enforcement approaches. While the SEC hasn’t brought any stand-alone corporate actions this year, the DOJ is doubling down.