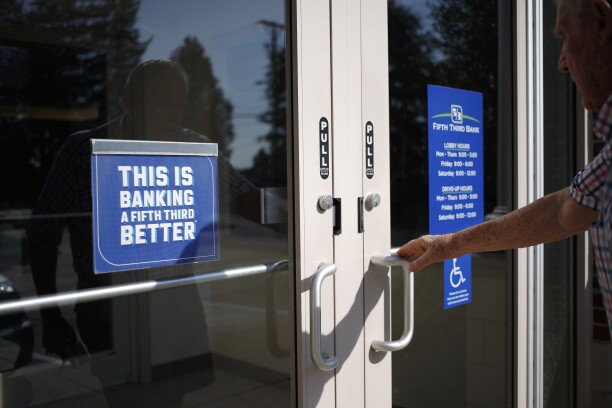 Fifth Third Mortgage Co. beat an appeal by an attorney found personally liable for his role in a mortgage fraud scheme.

Ira Kaufman participated in numerous fraudulent closings as a seller’s attorney and owned the title company that was used for several closings, the Seventh Circuit said.

The mortgage company, part of , filed seven claims of fraud against Kaufman, alleging he knew that straw buyers has been used, and had made false representations in loan applications.

Kaufman argued the district court erred in finding him personally liable for aiding the fraud in his capacity as owner of Traditional Title Co., LLC, because the Illinois Limited Liability Company Act shields individuals for liability for wrongs committed in their capacity as members of an LLC.

But he was sued in his individual capacity, the appeals court said. The LLC law doesn’t shield him here because he was found liable for his individual acts, the Seventh Circuit said Aug. 9.

He participated individually in the closings as counsel for the seller, the appeals court said. He also personally directed Traditional Title’s employees to conceal the fraud from the bank, it said.

“In these dual roles, he participated in the fraud for his own personal gain,” the court said. “The judgment against Kaufman wasn’t derived solely from Traditional Title’s liability, based on his membership in the LLC.”

Nor is he shielded by being the attorney for the seller, the appeals court said.

Kaufman argued that under Illinois law, there can’t be a conspiracy between an agent and his principal.

But Kaufman waived that argument by failing to raise it in the district court, the appeals court said. Any in any event, there is no legal authority supporting his contention that a lawyer can’t aid a client’s fraud.

To contact the reporter on this story: in Washington at jsteinberg@bloomberglaw.com