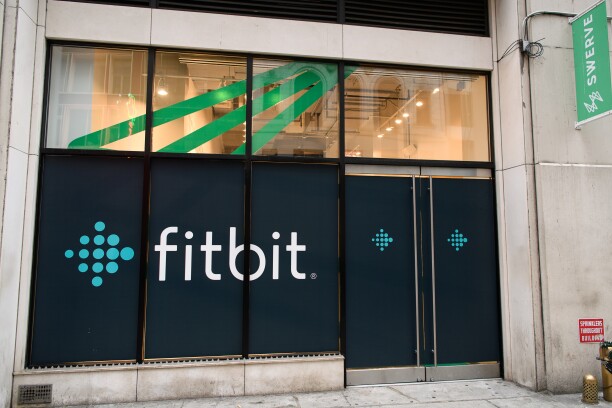 Five firms want to be lead counsel in an investor class action alleging misled them about how well the company was doing financially.

The firms asked the U.S. District Court for the Northern District of California to appoint their clients as lead plaintiff and themselves lead counsel in motions filed Dec. 31.

The suit alleges Fitbit failed to disclose that it was struggling to differentiate itself from Apple Inc. and other competitors, and that both demand for its products, and sales, were falling.

To contact the reporter on this story: in Washington at pcooper@bloomberglaw.com