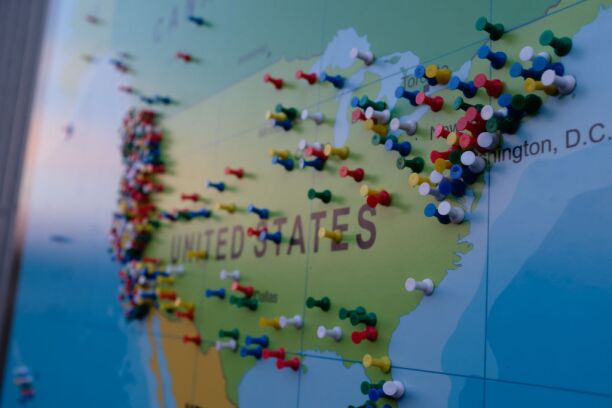 The commercial litigation firm started in San Francisco 45 years ago, said its new office in Honolulu brought it to the nationwide mark. Overall, it has 940 attorneys and 68 offices, which include multiple offices in states like California, New York and Ohio.

U.S. law firms typically partner with local counsel for legal cases that have a local or regional component, but partner Miles Scully said Gordon Rees has not found that entirely satisfactory.

“The biggest complaint we hear from clients is having to look for local counsel, and finding consistency in representation,” he said.

Having a widespread network helps coordinate a client company’s legal response when it is sued in multiple jurisdictions, Scully noted.

Recently, the firm defeated a proposed nationwide class action against tea manufacturer R.C. Bigelow claiming its labeling was misleading. The lawsuit alleged that Bigelow’s promotion of health benefits of antioxidants in its black and green teas had violated FDA regulations.

Michael Silbert, deputy general counsel for Urban Outfitters, another Gordon Rees client, said that the law firm’s 50-state presence means “we can pick up the phone and have immediate and excellent representation whenever we need it with a phenomenal firm that knows us, understands our business and always exceeds our expectations.”

Some large law firms already have expanded to a variety of locations internationally in order to enhance the services they provide to multinational corporations. Some large U.S. law firms also offer a broad swath of local choices. Littler Mendelson, for example, has offices in 31 states, according to its website.