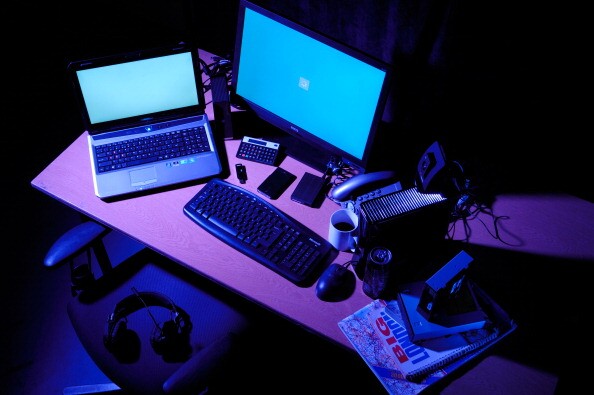 Photo by Gavin Roberts/PC Plus Magazine via Getty Images

Hogan Lovells is amping up its attorney training by engaging newly promoted partners in computer simulations that allow them to test their skills at running a global law firm.

The training was the first for any new equity partner class and is part of the firm’s commitment to partner development on a global scale, Michelle Nash, Hogan’s director of learning and development, told Bloomberg Law.

Since the 2010 merger of Hogan & Hartson and Lovells, the firm’s been dedicated to making annual, incremental advances in its global culture and this training is the one result of that goal, Nash explained.

During the three-day pilot program in June of last year, about 25 equity partners from Hogan’s 2018 class gathered in Monaco prior to the firm’s global partners conference to compete in teams of five against one another running their own simulated law firms.

The program used case studies to teach the attorneys to make strategic decisions on how to allocate resources and make staffing and operational choices , Bill Hall, SimStudios founder and president of learning and strategy, told Bloomberg Law. The teams, he said, had to work through leadership challenges that had financial impacts on their simulated firms.

The incoming partners were were ultimately scored on their fictional law firms’ profitability. “But it goes deeper than that,” said Hall, who noted the software also scored participants on leadership as well as on the satisfaction of their fictional customers and employees.


Success in the simulation ultimately depends on the participants’ willingness to be innovative and open to new things, Hall explained.

Though many people feel threatened by technology and even by its use in job training, Hall said, programs like the one used by Hogan can bring users closer. He emphasized that these simulations actually reward human interaction.

For instance, after each decision-making round, attorneys in Hogan’s training would have a debriefing session to discuss their scores and talk through how they made their decisions. Hall said he’s found that training based on software simulations works best when participants are in the same room.

The training also lets the participants work together without fear of failure, Nash said.

In the real world, there are many limitations and the pressure to succeed and the risk involved often causes attorneys “to stay inside the box,” according to Nash.

However, she said, the training sessions allowed the partners to experience what it’s like to run a global firm in a low-risk environment.

This unique approach to partner training paid off for Simulation Studios and Hogan. In December, their program was named a finalist in the Financial Times North American Innovative Lawyer Awards for 2018.

Due to the program’s success, the firm intends to enhance it for this year’s class, Nash said.