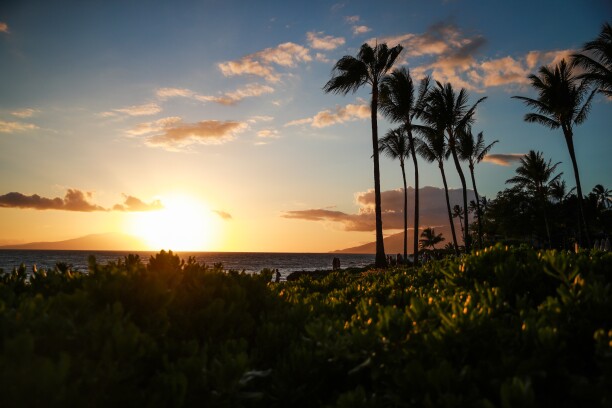 A legal innovator known for challenging the billable hour and other longstanding norms, Carr recently stepped down as general counsel of Univar Solutions Inc. to become an adviser to CEO David Jukes. He will officially retire from the suburban Chicago-based chemical distributor on March 1, 2020.

Carr, 64, retired once before in 2014 after 13 years as general counsel at Houston-based oil and gas equipment services company FMC Technologies Inc. After taking some time off for car racing—his preference is 1969 Caldwell Formula Fords and more modern Lotus Cars—Carr spent a short time in private practice at the Chicago-based Valorem Law Group before Univar lured him back to corporate counsel life in 2017.

Carr was an “indisputable visionary and leader within the in-house legal community” during his two and a half years as Univar’s top in-house lawyer, said Noelle Perkins, the company’s new general counsel. Perkins, Carr’s handpicked successor, vowed to build on the “solid foundation” he put in place.

“The things we’re doing today won’t manifest themselves in savings for a while, but they will over time,” Carr said. “There’s also been a certain amount of resistance from the legal community, because we all like being heroes, riding in and saving the day, as opposed to never having a problem to solve.”

Carr wants to change the mindset of what he calls “Law Land,” a parallel universe where “the normal rules of business don’t apply.” He had a legal operations epiphany in 1997, while serving as an associate general counsel at FMC he found himself looking for a law firm to handle an intellectual property dispute in China.

“I talked to six law firms that offered to help us, and it was amazing, they all told me about the same price,” Carr said. “I thought, ‘Maybe I should call the Justice Department or the FTC because it’s clear to me you guys are colluding on price. But it was also too freaking expensive.”

FMC held what Carr called the first reverse auction for legal services. The company chose Baker McKenzie’s Hong Kong office, which he said took on the matter for a fraction of the initial quoted cost. That event crystallized for Carr what became a career-long distaste for what he called the “root of all evil, the billable hour,” a standard practice for law firm billing since the 1950s.

“Change is occurring, not as fast as I would like, but that’s O.K.,” Carr said. “Customers are going to find a way to get the services that they need done cost effectively. If Law Land doesn’t help in that regard, then it will be continually diminished and move toward irrelevance.”

Carr, a former lifeguard, has often equated a good general counsel with someone who blows the whistle before a calamity occurs.

“Our idea is to get the enterprise to behave better so that it doesn’t get involved in litigation. We like to say that the best legal problem is one you never have,” he said.

That may be an in-house utopia, but more legal operations professionals are talking about fundamental changes to the business of law, whether it’s outside investment in law firms or the Big Four accounting firms moving into legal services. Unfortunately, Carr noted that many in-house lawyers have a “proclivity to talk but not do.”

Carr, who began his legal career in private practice at Cadwalader, Wickersham & Taft and Willkie Farr & Gallagher, finds equally unsustainable a surge in hiring that bolsters the ranks of corporate law departments. “That’s just another form of labor arbitrage,” he said. “CFOs will wake up some day and say, ‘Why do I have all these lawyers?’”

Carr himself is turning to other pursuits, namely family, racing, and legal industry reform, in that order. His family owned an auto body shop where he worked during his adolescent years, which Carr said instilled in him a passion for racing. That hobby went on a bit of a hiatus when he joined Univar, but in the weekend after announcing his retirement Carr was preparing to participate in a race north of Dallas.

He’s also now in the process of selling an apartment he owns in Chicago—at Univar he visited his wife in Houston on weekends; the couple also own a home in Florida—as Carr mulls his future options, whether it be writing, teaching, or affiliating with some enterprise. Law firms, however, are probably out of the question.

“I might be culturally incompatible,” Carr joked. “But then again judgment was never one of my great attributes.”