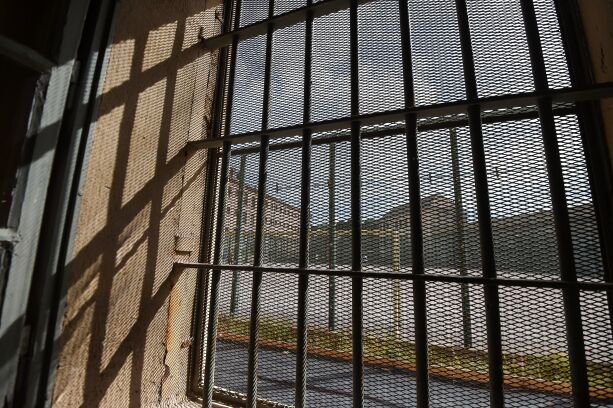 Jenner & Block Chair Craig Martin is known for defending some of America’s largest corporations against big-time claims, but he recently scored a court victory for a very different client, an Illinois prisoner stricken with terminal cancer who sued the prison’s healthcare provider.

Martin led a pro bono trial team from his firm that secured a $11 million verdict on behalf of the inmate, who said the health system was more worried about saving money than diagnosing and treating his illness.

In December 2015 Dean first reported blood in his urine to a doctor on site at Illinois’ Taylorville Correctional Center, Martin told Bloomberg Law. More than 200 days later, Dean endured a nine-hour surgery to remove one of his kidneys and a cancerous tumor from a vein near his heart.

The delayed surgery was caused, in part, by a policy at Wexford called “collegial review” that required a physician to sign-off on certain procedures, Martin said, adding the policy was instituted for “cost control reasons.” Wexford signed a $1.36 billion contract with the Illinois Department of Corrections in 2011 to provide a variety of health services to prisoners.

“This is a large jury verdict in a case like this and it is clearly a jury sending a very direct and concrete message to Wexford that they should be changing their practices,” Martin said.

A federal judge appointed the case to Jenner & Block in 2017 after Dean filed his case pro se.

Jenner & Block has a longstanding reputation as one of the country’s most active law firms for pro bono work. It has been ranked the No. 1 pro bono firm a record nine times by The American Lawyer, and its attorneys in 2018 spent more than 83,000 hours on pro bono.

Martin said he tries about one pro bono case a year that is staffed by associates. His trial team in the Dean case included Chicago-based associates William Strom, Chloe Holt, and Nathaniel Wackman as well as Chicago partner Joel Pelz.

The trial, which lasted for a week and a half, was the first for all of the associates, Martin said, and they each got the chance to examined witnesses. The jury returned a verdict after about three hours, Martin said.

“It’s very important for me in a leadership role to exemplify what we do,” Martin said. “And what we do is try cases. We try cases that are pro bono, and we try cases with associates who are getting great experience.”

Wexford Health Services did not immediately respond to a message seeking comment.