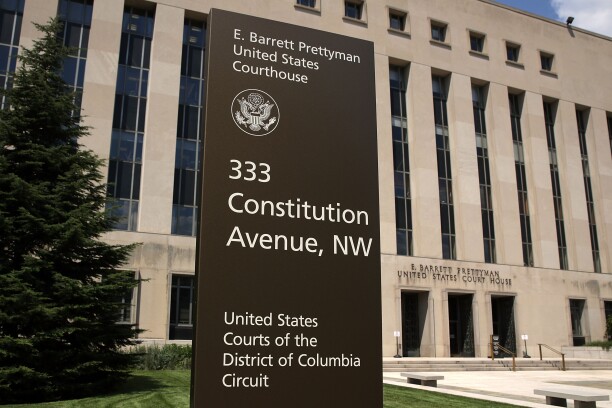 The U.S. District Court for the District of Columbia
Alex Wong/Getty Images

Four of the female associates suing Jones Day for sex discrimination want to maintain their Jane Doe status while pursuing their claims.

International law firm Jones Day has asked the U.S. District Court for the District of Columbia to “unmask” the Jane Doe plaintiffs. But the request was filed without meeting and conferring with plaintiffs—a mandatory prerequisite for nondispositive motions like these, the women told the court May 23.

The firm is accused of underpaying its female associates and not providing them with the same opportunities for advancement as provided to its male associates.

Jones Day isn’t alone. Morrison & Foerster LLP is defending claims that it forces pregnant associates out the door, and last summer Proskauer Rose settled a lawsuit brought by a female partner alleging a hostile work environment based on sex discrimination.

A conference with the Does’ counsel would alleviate Jones Day’s asserted concerns about the women’s anonymity, the Does say. The law firm’s motion claimed certain procedural and discovery-related worries about the pseudonyms that could have been dealt with outside of the courtroom, they say.

The four Jane Does have also met their burden to continue on anonymously for the time being, they say. Their medical records and the identities of their minor children should stay private, and proceeding under their real names “runs a very real risk of inflicting grave injury on their livelihoods, financial prospects, career opportunities, and reputation in the industry,” they say.

Two women have attached their real names to the lawsuit: Nilab Tolton and Andrea Mazingo.