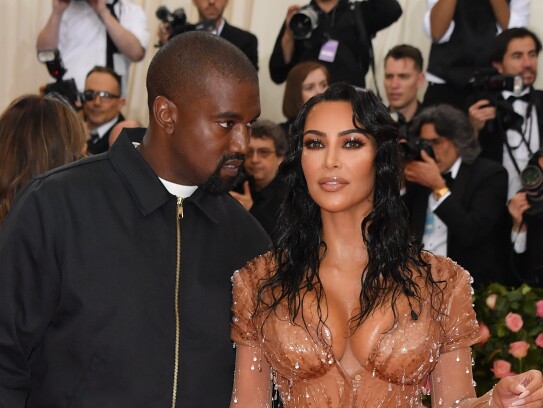 Kim Kardashian and Kanye West arrive for the 2019 Met Gala at the Metropolitan Museum of Art on May 6, 2019, in New York.
ANGELA WEISS/AFP/Getty Images

Kanye West has ditched his lawyers at Quinn Emanuel Urquhart & Sullivan in a cross-country fight to escape a 15-year old contract with music publisher EMI that he says is illegal.

Quinn Emanuel in January filed a lawsuit on the rapper’s behalf saying his contract with EMI, signed shortly before the 2004 release of his breakout album, “College Dropout,” violated California law. The lawsuit seeks the return of West’s publishing rights and monetary damages, arguing the “Jesus Walks” singer could only be held to his contract for a seven-year term that would have ended in 2010.

“Mr. West has been working for EMI under the 2003 contract for over 15 years. EMI has unjustly earned millions of dollars by tethering Mr. West’s songwriting efforts for an unlawful term. He is entitled to his freedom,” the lawsuit filed in Los Angeles County Superior Court states.

The two sides are still fighting over where the lawsuit will proceed. A federal judge in the Southern District of New York in August directed the parties to update the court within three days of any decision by the California court regarding pending motions for transfer.