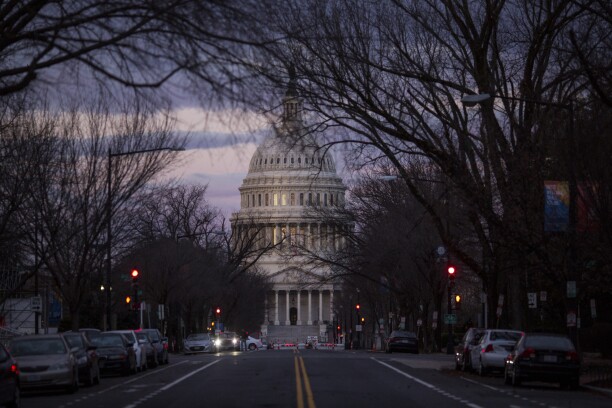 The hire marks Kirkland’s ninth partner added in the past year to its energy and infrastructure projects practice. The firm turned its eye toward building that group starting in early 2018 with the hires of Rohit Chaudhry, former global head of projects at Norton Rose Fulbright, and Roald Nashi, another former Simpson Thacher lawyer.

Kirkland now has more than 35 lawyers working in its energy and project infrastructure practice. Chaudhry said in February that the firm sought to grow its energy practice to about 40 lawyers by the end of the year. The firm’s private equity-focused oil and gas practice in Houston often fuels demand for the energy and infrastructure practice, Chaudhry said at the time.

The firm plans to continue its hiring streak in the finance-focused energy and infrastructure projects team, Chaudhry said Monday. Clients have been receptive to the firm’s debt-side advisory offering in part because of Kirkland’s well-known transactional-side practice representing private equity funds in the energy industry, he added.

Kirkland began its oil and gas practice with the 2014 opening of a Houston office that has since grown to more than 160 lawyers.

“We still have very strong and ambitious growth plans,” Chaudhry said. “When Kirkland decides to chase a particular practice or area of work, it doesn’t do it by half measures. It really invests in it seriously.”

Brown’s hire may also be indicative of Kirkland’s willingness to lure lateral hires with the promise of a partner title. Brown had been an associate at Simpson Thacher, where he joined in 2016 after starting his career as an associate at Davis Polk & Wardwell.

Brown had worked with Nashi at Simpson Thacher and had also appeared across the deal table from Kirkland’s team, Chaudhry said.

Since Nashi and Chaudhry joined, Kirkland has worked on numerous billion-dollar financings, including advising Brookfield Infrastructure on a $1 billion institutional term loan related to the acquisition of natural gas businesses from Enbridge Inc. The group also advised lenders on a $2.4 billion holding company financing for Freeport LNG, which exports U.S. natural gas.

(Adds paragraphs 4, 5, 6, 8 and 9 to update Kirkland history in oil and gas practice, Chaudhry quote and detail on firm's previous relationship with Brown.)

To contact the reporter on this story: Roy Strom at rstrom@bloomberglaw.com