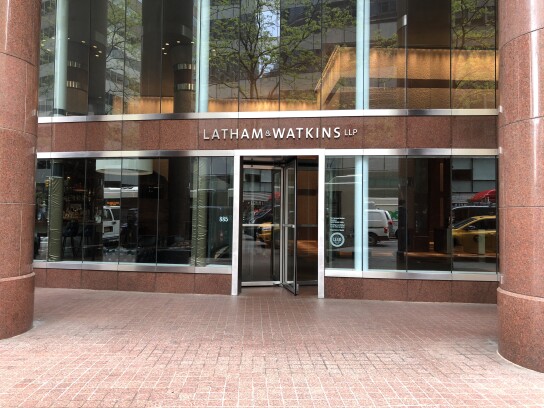 Latham & Watkins strengthened its Japanese presence with three attorneys from Morrison & Foerster’s Tokyo office, in a move the firm says will help it capitalize on the formidable M&A market in the country.

“Ivan, Noah, and Stuart have stellar reputations for handling complex M&A and related transactions and are widely acknowledged as leaders in their respective fields,” Stephen McWilliams, office managing partner of Latham & Watkins in Tokyo, said in a statement.

“Their stature in the business community and track record advising major Japanese companies on complex cross-border matters will bolster our strategic goal of expanding our practice in Japan and across Asia,” McWilliams added.

Japanese companies were involved in 430 M&A deals totaling $214 billion in 2018, more than double the total for 2017, according to Mergermarket.

Outbound M&A deals account for the majority of this surge in Japanese M&A, with a total value of $174 billion in 2018.

And there are a number of factors that indicate that outbound M&A deals won’t slow down in the near future, Smallwood said.

The Japanese domestic market is shrinking, there’s political and economic stability, and there’s inexpensive financing on reasonable terms, he said.

“Corporate Japan is sitting on mountains of cash,” he said, so there’s a continuing search for growth outside of Japan.

Latham opened its Tokyo office in 1995.

Latham’s M&A growth isn’t confined to Japan. Since January, the firm has added three partners to its private equity and M&A practices in New York. It has some 2,400 lawyers worldwide.

(Revised last paragraph to show that firm has added three M&A attorneys to its N.Y. office.)