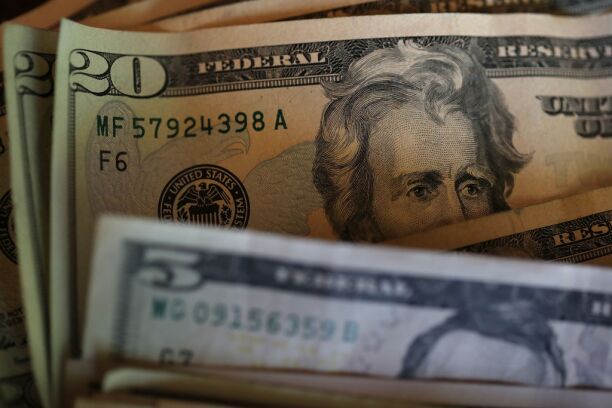 Average signing bonuses for law firm associates have dropped by $10,000 since 2017 partly because salaries have gone up and women are getting less, according to client data compiled by a legal staffing and recruiting company.

Some 126 attorneys who were Special Counsel clients received bonuses ranging from $3,000-$60,000, according to data provided by the company through Oct. 18.

Those included 84 who received signing bonuses as opposed to smaller relocation or other one-time incentives.

The vast majority of those receiving signing bonuses were law firm associates. The others were in-house attorneys or law firm counsel or partners.

The data also revealed a bonus gender gap. Men made up just over half, 44, of bonus recipients and their payouts were about $12,500, more than $2,000 higher than the amount for women.

The “largest driver” for drop in average signing bonuses for associates is the increase in their salaries that took effect at many firms this summer, said Amanda Ellis, a firm senior vice president.

Another factor, she said, is that an increasing number of firm recruiters are foregoing signing bonuses for mid-year hires by instead promising that the attorneys would be paid end-of-year bonuses at full-year scales.

To contact the reporter on this story: in Washington at sskolnik@bgov.com