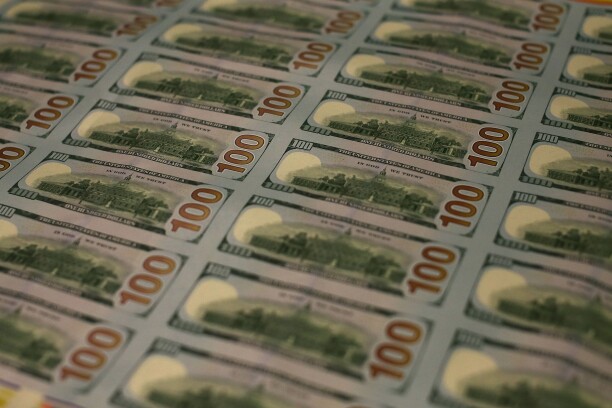 Three of four top 100 Big Law firms talk about using alternative fee arrangements on their websites, but a Bloomberg Law analysis shows the legal industry seems slower in adopting the practice than those sites suggest.

Law firms are largely sticking to the billable hour, even as corporate clients continue to agitate for cost certainty, the analysis found.

The billable hour is a recurring source of friction between law departments and outside counsel as the client side seeks cost savings. But it’s likely to remain in place as the dominant way companies pay their firms for the foreseeable future, law firm pricing experts say.

Scarcity of billing technology stands in the in the way of broader adoption of AFAs and different pricing models by clients or law firms. And corporate counsel still are often unable to define their pricing needs, some firm billing specialists say.

"(W)here there are ill-defined or poorly understood needs at the outset, the hourly rate remains the simplest way to buy complex expertise,” said Jae Um, director of pricing strategy for Baker McKenzie.

One thing is clear: Law firms are aware of the pressure to adopt AFAs, and they like making them a part of their marketing.

Almost three in four of the AmLaw 100 firms—74 of 100—mention them on their websites, according to the analysis of websites by Bloomberg Law. Many tout their openness to using them, some with “detailed pages on firm pricing approaches.”

When asked if they changed their billing models as their use of technology increases, 75% of respondents who were aware of their firm’s billing practices said “no.”

The survey also found that the largest firms, those with more than $1 billion in annual revenues, are more likely to adopt alternative billing models.

Some firms are open about how much work they conduct through an AFA or value-based model. Suzanne Hawkins, Reed Smith’s global director of client value, put her firm at 30%, for example.

Yet some doubt that firms have been moving toward AFAs as diligently as they say.

“I think there’s a lot of lip-service that’s being paid to the use of AFAs, and maybe not as much practical use of AFAs in some of those firms,” said Nicole Auerbach, founding partner of ElevateNext, a law firm aligned with law company Elevate Services, and of Valorem Law, an alternative-fee-arrangement-based law firm based in Chicago, in the analysis.

AFAs, including value-based arrangements, come in a range of forms. Some are specifically geared toward litigation; others fit well with transactional matters.

They can include fixed fees—which cover more than one matter—by matter or phase. Or plain flat fees, which typically cover the costs for just one particular matter or task.

Some firms also offer more complex types of AFAs, including those that include “success” incentives in litigation matters.