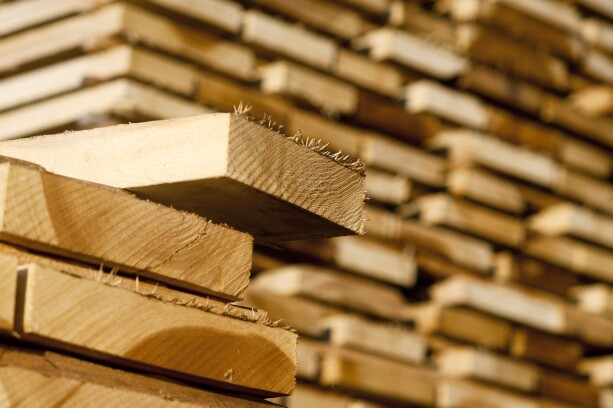 The head of the Madison Timber Properties LLC scheme, Arthur Adams, pleaded guilty to wire fraud and was sentenced in October to 235 months in prison, according to the complaint filed Dec. 19 in the U.S. District Court for the Southern District of Mississippi.

Alysson Mills, a court-appointed receiver, filed the suit. She has the authority to bring actions against “third parties whose actions contributed to the success of the Madison Timber Ponzi scheme,” the complaint says.

Butler Snow, based in Jackson, Miss., allegedly extended business advice and assisted in drafting private placement memoranda, according to the complaint. The scheme operated by enticing five- and six-figure financial investments in Mississippi timber stock, which never actually happened.

“We understand that one of the roles of a receiver is to recover as much money as possible, and, in this instance, for the defrauded individuals related to Arthur Lamar Adams and Madison Timber Properties. We have cooperated fully with the receiver and provided all information she has requested. Therefore, she is well aware of our limited involvement with Mr. Adams and Madison Timber,” a spokesperson for Butler Snow told Bloomberg Law.

“Under these circumstances, filing a lawsuit against us and making these unfounded claims, is disappointing. We will defend this lawsuit vigorously and look forward to ensuring the facts are brought to light during the course of this litigation,” the spokesperson said.

Relationship With the Law Firms

Numerous red flags should have tipped off the firms that they were assisting an unlawful operation, Mills says. Due diligence would have uncovered that the asserted timber contracts and deeds simply didn’t exist, Mills alleges.

At the very least, Madison Timber’s promise of double- and triple-digit annual returns “should have been a glaring warning sign standing alone” for experienced lawyers and businessmen, Mills says.