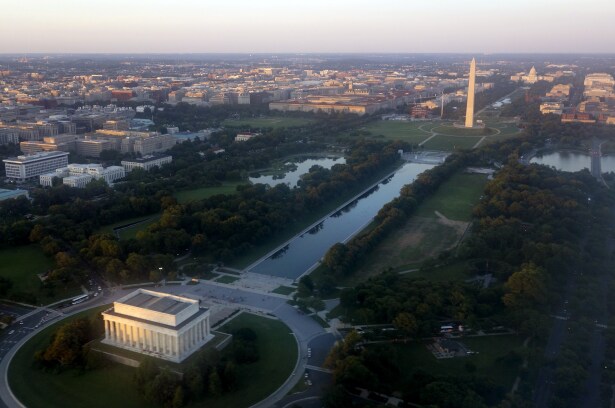 McBride made the switch because he wants to focus his practice on white collar matters.

“It’s something I have always done but would like to do more of,” he said. “I think McGuireWoods is one of the two or three top white collar groups in the country.”

He also developed several client conflicts while at Perkins that he “just couldn’t work around.”

“In one case, a Perkins client sued a big client of mine,” he explained.

McBride joined Perkins Coie as a partner in 2016 following 15 years as a partner at Wiley Rein, where he led the firm’s telecommunications litigation group.

Before entering private practice, McBride spent three years in the DOJ under Attorneys General Dick Thornburgh and William P. Barr, and seven years as an assistant U.S. attorney for the Eastern District of Virginia.

“Andrew offers our clients significant experience in both civil and criminal litigation and a deep understanding of the Justice Department and other federal agencies through a long and notable career in Washington,” white collar department chair Todd Steggerda said in a statement.

As a prosecutor, he tried over 30 cases relating to health care fraud, RICO, and money laundering.