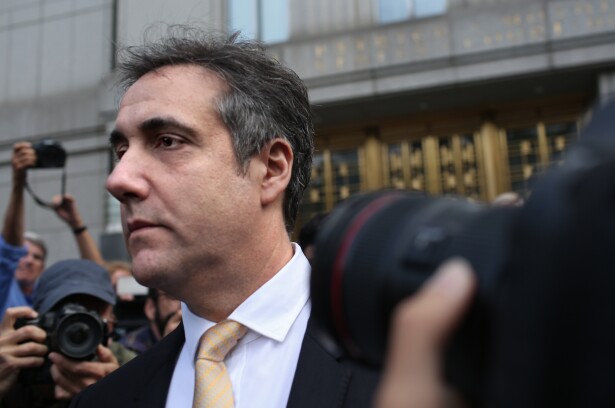 Michael Cohen’s guilty pleas to tax fraud and campaign finance violations likely will subject him to professional discipline, apart from any criminal penalties he incurs. And his statements that implicate President Donald Trump in alleged criminal acts may have violated Cohen’s duty to keep Trump’s confidences, a review of authorities suggests.

Lawyers can divulge client confidences if necessary to defend themselves against criminal allegations. But it’s not clear if Cohen needed to defend himself by implicating his former client, Trump, in criminal conduct.

But Cohen’s eventual disbarment is a near-certainty under New York Law, so protecting Trump’s confidences was perhaps...

To contact the reporter on this story: in Washington at mrattan@bloomberglaw.com

To contact the editor responsible for this story: at sbowers@bloomberglaw.com