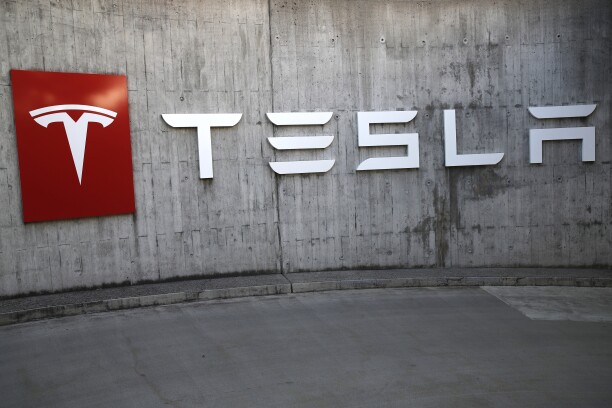 The miscues that made 2018 an agonizing year for Elon Musk are back.

Tesla Inc. announced its general counsel is leaving Feb. 20, two months after hiring him in the wake of Musk’s run-in with U.S. securities regulators. Hours before that news, the chief executive officer was sending tweets reminiscent of those that put him and the company in legal jeopardy last year.

Dane Butswinkas, the trial lawyer who represented Musk in his legal battle with the Securities and Exchange Commission, is leaving due to a poor cultural fit at Tesla and the desire to return full-time to his trial practice at the firm Williams & Connolly in Washington. Jonathan Chang, a vice president in Tesla’s legal department, is taking over effective immediately. 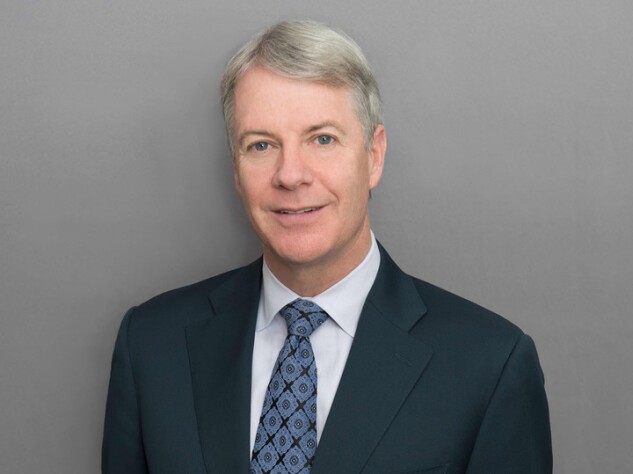 The departure came on the heels of a production projection Musk tweeted, then backtracked from, late Feb. 19. The developments renew concerns about retention of key executives and the CEO’s social media habits -- issues that distracted from Tesla’s manufacturing achievements in 2018.

“This is another in a string of high-profile executive departures,” said Jeffrey Osborne, an analyst at Cowen & Co. who rates Tesla the equivalent of a sell. “Investors have gotten numb to the turnover as it has been a lingering issue in technical, accounting, HR and now legal roles. This is just one more thing on the wall of worry for investors to consider.”

Tesla’s stock traded down as much as 1.4 percent as of 11:40 a.m. Feb. 20 in New York. Musk, 47, already surprised investors at the end of an earnings call late last month with news that Chief Financial Officer Deepak Ahuja would be leaving. Last year, he lost senior managers from Tesla’s sales, accounting, finance, supply management, human resources and communications departments.

Musk tweeted the evening of Feb. 19 that Tesla would make around 500,000 cars in 2019. He corrected himself within hours to say he meant the company would be producing at an annualized rate of half a million vehicles by the end of this year.

If sent by another company executive, the posts might read like an innocuous mistake. But Tesla was supposed to have set up internal controls last year to keep Musk from posting material information about the company without pre-approval. The SEC ordered the electric-car maker to employ or designate a securities lawyer to review Musk and other senior officers’ Twitter communications.

Representatives for Tesla and the SEC didn’t immediately respond to requests for comment on Musk’s tweets.

The SEC punished Tesla after alleging Musk committed fraud by tweeting in August he had “funding secured” to take the company private at $420 a share. The agency said this and other claims the CEO made on Aug. 7 were false and misleading and affected Tesla’s stock.

Both Musk and Tesla settled without admitting or denying wrongdoing and agreed to pay $20 million penalties. The company’s board formed a disclosure-controls committee comprised of three independent directors. 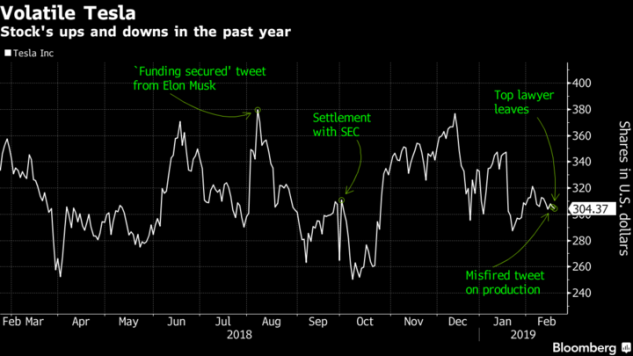 Tesla and Musk’s forecasts also remain a sticking point with the authorities. The SEC has subpoenaed the company over projections they made for Model 3 production rates during 2017 and other public statements relating to output of the sedan.

The Justice Department asked Tesla to voluntarily provide information about production projections and the take-private statements and is conducting its own investigation, according to a regulatory filing Feb. 19. The company made the same disclosure in November, and said this week there haven’t been any material developments in these matters since.

“To our knowledge no government agency in any ongoing investigation has concluded that any wrongdoing occurred,” Tesla said in its 10-K filing Feb. 19. The company said it’s cooperating with the authorities and can’t predict the outcome of the investigations. It added that if the government decides to pursue enforcement action, it could have a material adverse impact on the business. 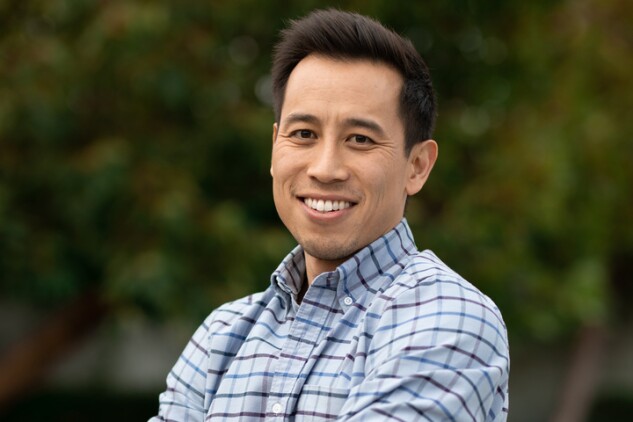 Chang, 40, has worked at Tesla for almost eight years and has managed most parts of its legal organization during his tenure, according to the company. He first began advising the carmaker in 2006 as outside counsel at the law firm Latham & Watkins. He’ll report directly to Musk.

Butswinkas, 57, will continue to work with Tesla in an outside counsel role, according to an emailed company statement. He had been hired on in December to replace Todd Maron, who left the company after leading its legal department since 2013 and representing Musk through two divorces.

“The fact that he is continuing work with Tesla as outside counsel is a sign that, legally, things are fine at Tesla,” said Gene Munster, a managing partner at venture capital firm Loup Ventures. “Despite Tesla’s continued challenges maintaining senior leadership, we continue to believe the company will be successful in riding the waves of EV and autonomy.”

With assistance from Cecile Daurat and Ben Bain

To contact the reporter on this story: Dana Hull in San Francisco at dhull12@bloomberg.net

To contact the editors responsible for this story: Craig Trudell at ctrudell1@bloomberg.net Chester Dawson