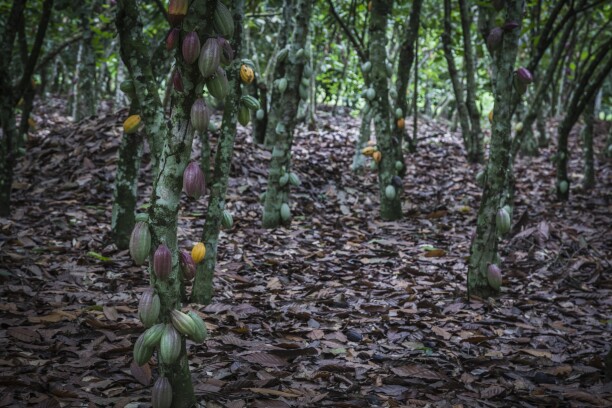 and Cargill Inc. are stuck with a Ninth Circuit decision reviving a class action filed by six former child slaves from Mali who sought to hold the cocoa importers liable for their captivity and mistreatment on farms in neighboring Ivory Coast.

The U.S. Court of Appeals for the Ninth Circuit denied the companies’ request for en banc review July 5, but issued an amended order adding that the plaintiffs have standing to sue.

“Violations of the law of nations—like genocide, slavery, and piracy—are horrific,” Judge Mark J. Bennett wrote for the dissent. “But in its zeal to sanction alleged violators, the panel majority has ignored the Court’s ATS roadmap.”

He referred to the U.S. Supreme Court’s 2018 holding in Jesner v. Arab Bank that victims of overseas atrocities can’t use a centuries-old law to sue foreign corporations for complicity, blunting what once was a favorite legal tool for human-rights advocates.

The majority failed to properly analyze under Jesner whether a claim against the companies may proceed, the dissent said. It compounded that error by allowing this case to move forward even though their alleged conduct took place almost entirely abroad, it said.

Judges Dorothy W. Nelson, Morgan Christen, and Edward F. Shea, sitting by designation from the U.S. District Court for the Eastern District of Washington, served on the panel.

To contact the reporter on this story: in Washington at pcooper@bloomberglaw.com