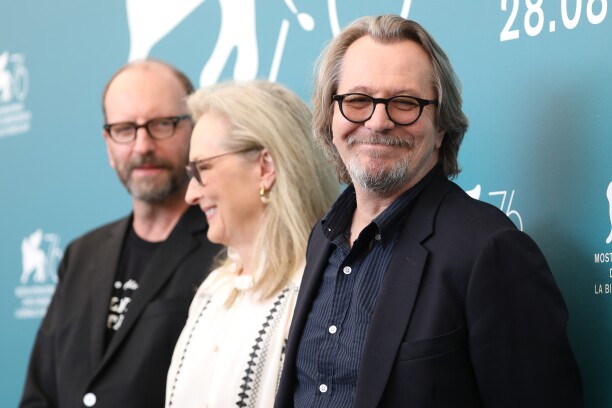 The law firm implicated in the Panama Papers can’t stop Netflix’s release of the Stephen Soderbergh film “The Laundromat,” which portrays the firm’s lawyers as villains, Netflix said in an Oct. 17 filing in Connecticut federal court.

Mossack Fonseca & Co.'s “eleventh hour” attempt to stop the movie’s Oct. 18 wide release “seeks a virtually unheard of prior restraint on speech” and is “an affront to established First Amendment principles,” Netflix said in its opposition to the law firm’s motion for a temporary restraining order and preliminary injunction.

Netflix said stopping the movie’s release would violate its First Amendment rights, and that Mossack Fonseca “failed to demonstrate the irreparable harm that is an essential prerequisite to the emergency relief they seek.”

“Plaintiffs admit that the reputational harm that they claim they might suffer has long since occurred as a result of the news media frenzy engendered by the 2016 publication of the Panama Papers,” Netflix said.

Netflix also called the firm’s claims that the film diluted its trademarks by tarnishment “laughable.” The mark was already tarnished “as a result of the spotlight that the international press has been shining on Plaintiffs for the last three and a half years,” causing “the loss of all of their clients, banks refusing to do business with them and the shuttering of their business,” Netflix said.

It also said the firm’s argument that the film may subject it to unfair legal attention was “too remote and speculative” to show irreparable harm.

Netflix said Mossack Fonseca has known about the film since at least September, and questioned why it filed the complaint “two and a half days before the Film’s release on Netflix’s streaming platform.”

“Plaintiffs should not be allowed to benefit from a purported emergency of their own making; if anything, they should be penalized for their delay, which eviscerates their assertions of irreparable harm,” Netflix said.