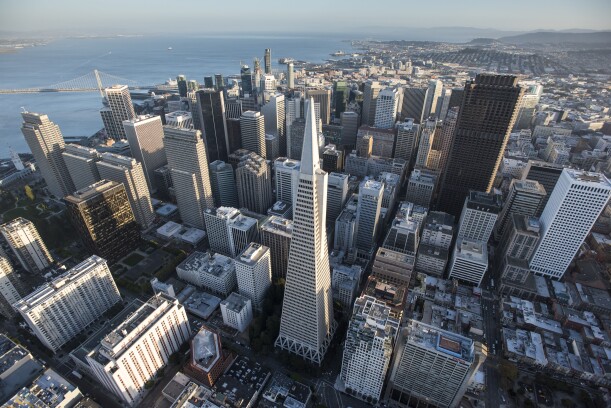 UpCounsel, an online marketplace for lawyers that raised $26 million from investors, will shut down next month, according to an email to site users.

The San Francisco-based company provided freelance attorneys for brief consultations, full-time legal department staff positions, and everything in between.

The site was co-founded by CEO Matt Faustman, an attorney who previously represented Silicon Valley startups, and Mason Blake, an engineer who was the company’s chief technical officer.

UpCounsel’s board and its shareholders decided to shut down the site permanently on March 4, Blake and Faustman wrote in a Feb. 3 email to site users.

“We want to thank you for your continued support since we first started UpCounsel in 2012. It has been a delight to work with each of you along the way, building innovative products to make the legal experience better,” Blake and Faustman wrote. “It is with a heavy heart that we deliver this news and understand that this abrupt announcement will come as a shock to some of you that have come to rely on UpCounsel.”

In a 2018 lawsuit, UpCounsel was accused of flouting ethics rules and competition laws. Specifically, it had been accused of “brazenly” violating the California bar rule that prohibits lawyers from sharing legal fees with nonlawyers.

UpCounsel denied the claim and accused the plaintiffs of “lashing out in frustration” because they were unable to compete. The case settled in February 2019.

UpCounsel had been touted as being akin to a type of Uber for legal services. That moniker may have stuck in part because its investors included Menlo Ventures, an early Uber backer.

(New sentence in seventh paragraph notes how the lawsuit resolved.)