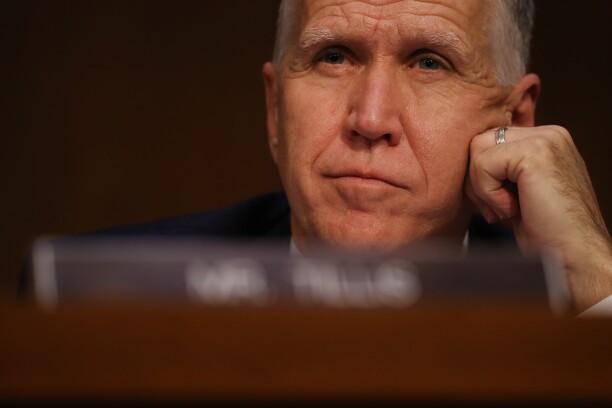 Lawmakers are putting the final touches on a bill that could undo U.S. Supreme Court decisions that attorneys say have left the law poorly defined. Such rulings have made it harder for companies to win patents to protect their inventions and also to raise venture capital, some trade groups say.

The letter, from former Patent and Trademark Office directors David Kappos and Todd Dickinson, retired chief judges Paul Michel and Randall Rader of the U.S. Court of Appeals for the Federal Circuit, and a group of law professors and legal practitioners, urged Congress to overhaul the law on which inventions, including those in high-technology and biopharmaceuticals, deserve patent protection.

Tillis and Coons are expected to introduce legislation in coming weeks after floating a draft bill in May. The American Civil Liberties Union and other medical and policy groups have opposed the draft reforms, saying it would allow companies to patent human genes, harm research and development, and block the discovery of new treatments.

The letter from the former PTO directors and judges say opponents are inaccurate in saying that the proposed changes would allow patents on inventions that cover abstract ideas, natural laws, and naturally occurring phenomena. Patent law only allows inventions in “useful arts” to be patented, the letter writers said.

The ACLU and the Coalition Against Patent Abuse didn’t immediately respond to a request for comment.

To contact the reporter on this story: in Washington at mnayak@bloomberglaw.com