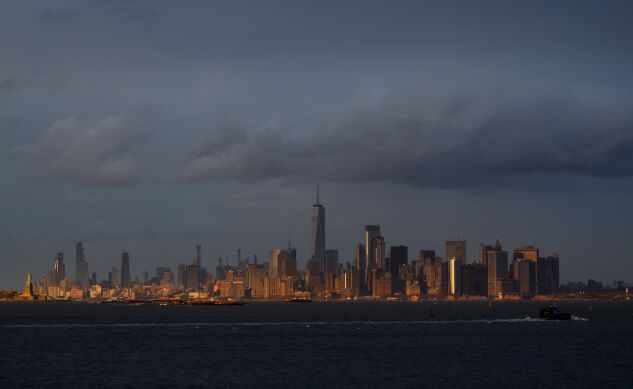 The co-head of Shearman & Sterling’s private capital industry group, Brien Wassner, has joined Sidley Austin in New York as a partner in its rapidly expanding M&A and private equity practice.

“We think he’s going to be an absolutely integral part of the plan here in New York,” he said.

Sidley’s significant growth and investments in the private equity sector over the past couple of years inside and outside New York, as well as inside and outside the U.S. was the driver in his decision to make the move to Sidley, Wassner said, noting that he and the firm share some of the same clients and relationships.

Some firms say we’re growing private equity capabilities, Wassner said, “I think it was clear here that they’re not just saying it, they really are doing it and that was a big differentiator for me.”

Wassner began his career in Big Law at Dewey & LeBoeuf but left to join Winston & Strawn ahead of the former’s bankruptcy in 2012.

Earlier this year, he led Shearman’s team advising TowerBrook Capital Partners, an investment management fund with more than $12.4 billion of assets under management, in its investment in CAVU Investment Partners, a new advisory firm formed in partnership with LibreMax Capital.

Sidley’s capabilities will allow him to work with clients and cover almost anything that can come up on a matter across a spectrum of practices, he said.

This full-service offering is a differentiating factor from other firms’ private equity offerings and is one in which clients have taken note. “We’re getting into conversations with clients and potential clients that we didn’t previously get into and so there’s no doubt that the market has noticed what we’re doing,” Fahrney said.

(Added information to the Nov. 26 story in paragraph 12 about recruiting Wassner. )