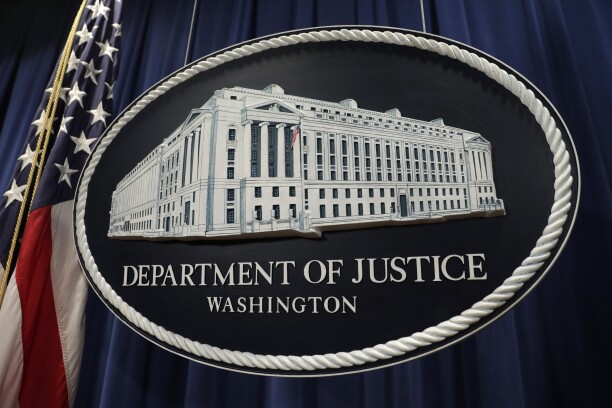 The leadership change was first announced by Makan Delrahim, the head of the DOJ’s antitrust division, during an American Bar Association conference last week in Jackson Hole, Wyo., the sources who attended the meeting said. The people did not want to be identified since the matter isn’t public yet. The meeting wasn’t open to the press.

Finch has already departed, according to one of the sources. The DOJ did not immediately reply to a request for comment.

Nigro, who has been at the DOJ since August 2017, will now step up to a higher profile role at the antitrust division as he will be second in command and help oversee all civil and criminal antitrust enforcement, including the DOJ’s probes into big tech companies, such as Alphabet Inc.'s Google.

Prior to the DOJ, Nigro was a partner at Fried, Frank, Harris, Shriver & Jacobson LLP and also served as a deputy director at the Federal Trade Commission.

Finch’s departure comes a few weeks after another leader at the division, Roger Alford, a deputy attorney general for international affairs, departed. Rene Augustine, who was senior counsel to Delrahim, was appointed to replace Alford in an acting capacity.

To contact the reporter on this story: in Washington at vgraham@bloomberglaw.com