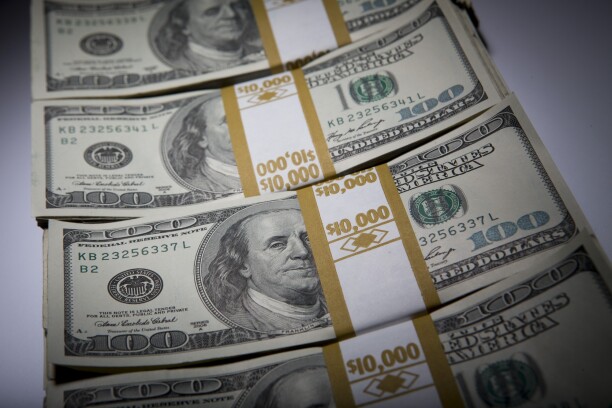 Sullivan & Cromwell partner Michael DeSombre reported earning just over $4 million from his partnership share, according to his financial disclosure form for his nomination as ambassador to Thailand.

Financial filings for government appointments, required by law, often are a window into law partnership earnings that are otherwise not disclosed since partnerships are private entities.

Other Sullivan & Cromwell partners tapped by the Trump administration include W. Jay Clayton, chairman of the SEC, and Brent McIntosh, who’s been nominated for a senior Treasury post. Another former Sullivan lawyer, Jeffrey Wall, is the top deputy U.S. solicitor general.

DeSombre, who joined the firm in 1995 and became partner in 2004, has specialized in mergers and acquisitions as well as private equity transactions.

His clients include Anheuser-Busch InBev, Credit Suisse, and Goldman Sachs. He’s pledged to recuse himself from matters involving former clients.

A Harvard Law graduate, he also accumulated a defined contribution plan worth between $1 million and $5 million, and capital account valued at between $500,000 and $1 million. Values and income from real estate and investment holdings are listed in ranges on the federal disclosure forms.

DeSombre, in his ethics agreement filed as part of the confirmation process, said he would resign from his posts in Republican organizations as well as his chairmanship of Save the Children Hong Kong Ltd., if he is confirmed.

The Senate Foreign Relations Committee has yet to hold a hearing on his nomination.