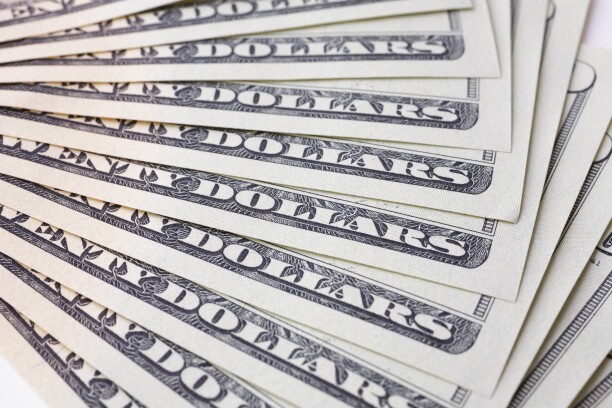 A spook, a banker and a lawyer walk into a bar. Perhaps unsurprisingly, they decide to start a litigation finance company.

, founder of the investigations firm that bears his name, will on Monday announce the formation of a venture that will help fund corporate lawsuits in exchange for a cut of any payout. He has teamed up with a trio of former legal and banking advisers and is receiving as much as $150 million in backing from Evanston, Illinois-based hedge fund Magnetar Capital, Kroll said in an interview. 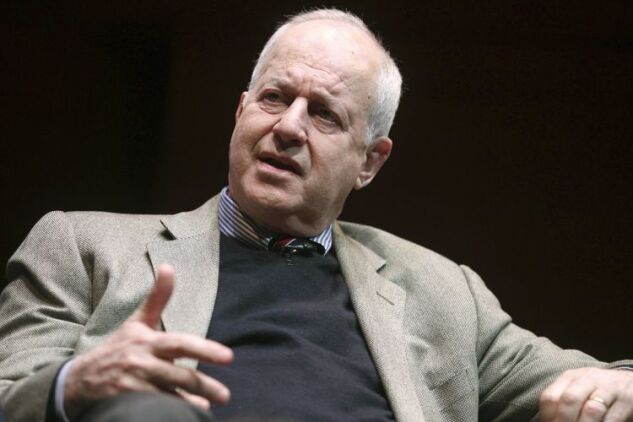 The fund, called BlueWhite Legal Capital, will focus on areas of complex litigation including mergers and acquisitions, intellectual property, antitrust and bankruptcy, according to Kroll.

“There are companies that have plenty of capital but choose not to use it for litigation -- they would rather invest it in making a movie or digging a coal mine,” Kroll, 78, said. “If you are a general counsel at a public company, every bit of money that you spend on bringing a lawsuit goes against the company’s earnings per share.”

BlueWhite will operate on the traditional litigation finance model: covering the legal costs of plaintiff companies and receiving a percentage of any settlement. The increasingly popular structure is favored by some companies as it allows them to keep legal costs off the balance sheet. Proponents of the model believe it helps address a legal resource imbalance between the companies and their larger rivals.

The traditional legal model of hourly billing “is due for extinction” over the next decade, Kroll said. “It simply is astonishing, the amount that is billed. In the future, more and more compensation will be based on outcomes, or performance. There is going to be a sea change.”

Kroll’s partners in the venture include , former chairman of the litigation practice at Washington firm Kaye Scholer LLP; , a former general counsel and executive at companies including Dun & Bradstreet Corp. and Nielsen Holdings Plc; and , a former banker at Citigroup Inc. and Bank of America Merrill Lynch.

BlueWhite will draw on a deep network of legal and financial experts to help identify cases most likely to yield a successful outcome, Kroll said. The company will target average initial litigation finance commitments of $5 million to $15 million.

Kroll started the modern corporate intelligence industry with his eponymous firm, Kroll Associates, in the 1970s. The company eventually went public and was later acquired by Marsh & McLennan Cos. in 2004. He has since cofounded another investigations firm, K2 Intelligence, where he is currently chairman.

To contact the reporter on this story:
in New York at ehammond12@bloomberg.net

To contact the editors responsible for this story:
at efournier5@bloomberg.net