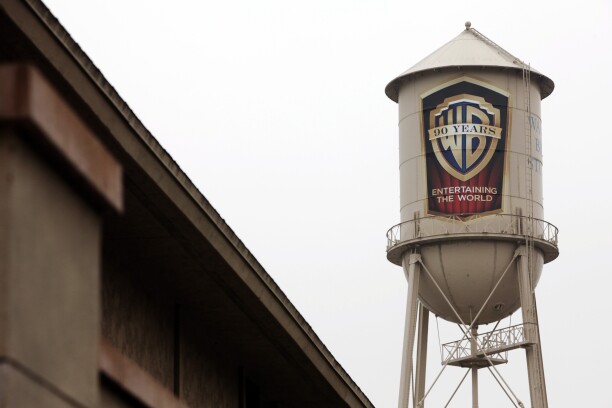 Warner Bros. Entertainment Inc. wants to arbitrate a race discrimination dispute with a former finance executive of a recently-acquired subsidiary.

WB acquired streaming service Dramafever in 2016 and changed the name to Warner Bros. Digital Labs, according to Chung Chang’s complaint. Dramafever was a subscription Asian media platform for Western audiences with an Asian-majority C-suite, he said.

When the service shuttered two years later, Chang claims WB “terminated every high-level Asian American employee of Dramafever,” including himself, “while sparing high-level white employees.” The company threatened him with legal action when he told it of his intent to file discrimination claims, his complaint alleges.

But Chang signed an agreement to arbitrate employment-related claims when he took employment as vice president of finance with WBDL, WB says in it’s motion to compel arbitration. The company filed the request March 8 in the U.S. District Court for the Southern District of New York.

Chang’s claims center around his allegedly unlawful termination—allegations that concern the terms of his employment, WB said. Suing WB instead of its subsidiary WBDL is “a transparent effort to circumvent his agreement to arbitrate,” it said.

Chang alleges WB shut down Dramafever in October 2018 to “obscure the scope” of WB’s potential infringement of intellectual property rights during its ownership of the Dramafever service. It’s these copyright claims that WB allegedly told Chang it would blame him for if he pursued bias claims against the company.

At the time, WB didn’t provide a particular reason to subscribers why the platform was closing down. Its motion to compel arbitration states that it shut down the streaming service in October 2018 and “terminated plaintiff, along with dozens of other employees” in November.

The company’s motion “categorically denies” Chang’s allegations that the layoffs were racially motivated.