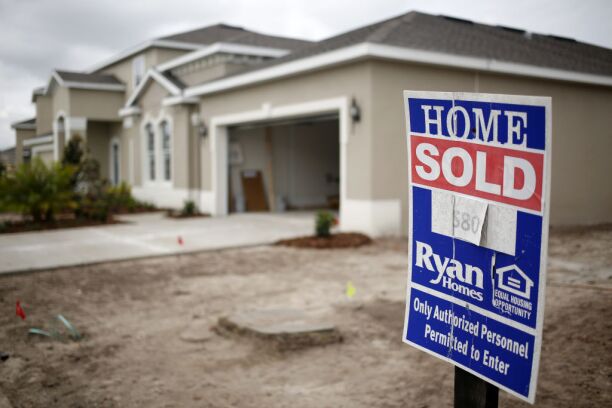 A 'Sold' sign is displayed outside a new house at a Ryan Homes Inc. development.
Photo by Luke Sharrett/Bloomberg via Getty Images

Environmental Protection Agency Administrator Scott Pruitt faces criticism for instructing his federal aides to try to line up job offers and a restaurant franchise for his wife after they moved to Washington from Oklahoma, where he served as state attorney general.

Most lawyers don’t attract as much publicity when they settle in a new city, but many others also have spouses who have trouble re-establishing their careers after relocating.

Attorneys who work in law firms tend not to move as frequently as corporate executives because of state bar admission requirements, but lawyers who work in corporate legal departments and younger...

To contact the reporter on this story: in Washington at gcinquegrani@bloomberglaw.com

To contact the editor responsible for this story: at maulino@bloomberglaw.com